The Branches of Palm Sunday

“I will speak out in the anguish of my soul, in the bitterness of my soul.”

If ever someone had a right to complain, it was Job. He lost his children, his house, farm, and everything else, including his health. Then his wife turned against him as did his best friends. But Job hung in there and took the grief and heartbreak without blaming God. His friends thought he was guilty and urged him to confess his sins. But he had not sinned. If ever someone needed nourishment of the soul, it was Job.

A Civil War soldier abandoned his post. He was caught, found guilty of desertion, and sentenced to die by firing squad. Somehow, this reached President Lincoln who intervened, pardoned the soldier, and provided a signed letter of clemency. The soldier rejoined the ranks and served with distinction. Two years later he died in battle. In one of his pockets was the letter. He kept it with him every day.

Imagine God providing you a signed letter stating your full pardon from sin. Would you copy it, fold it, and keep it with you? Would you frame the original and hang it on your living room wall? Would you send copies to everyone you know? At the very least you would know the feeling of your soul being nurtured and nourished.

• Do you have such a letter? Do you have the promise and assurance of forgiveness in another source?

• As you grow, you will see sprouts of new life rising in your faith. His unqualified pardon is His gift to you. Can you look back and see that you have grown?

Type out your notes in the box below.
When you're finished, you can save your work as a PDF
by hitting the button at the bottom of the page.

The Branches of Palm Sunday

Thank you! Your submission has been received!
Oops! Something went wrong while submitting the form.
Save as PDF 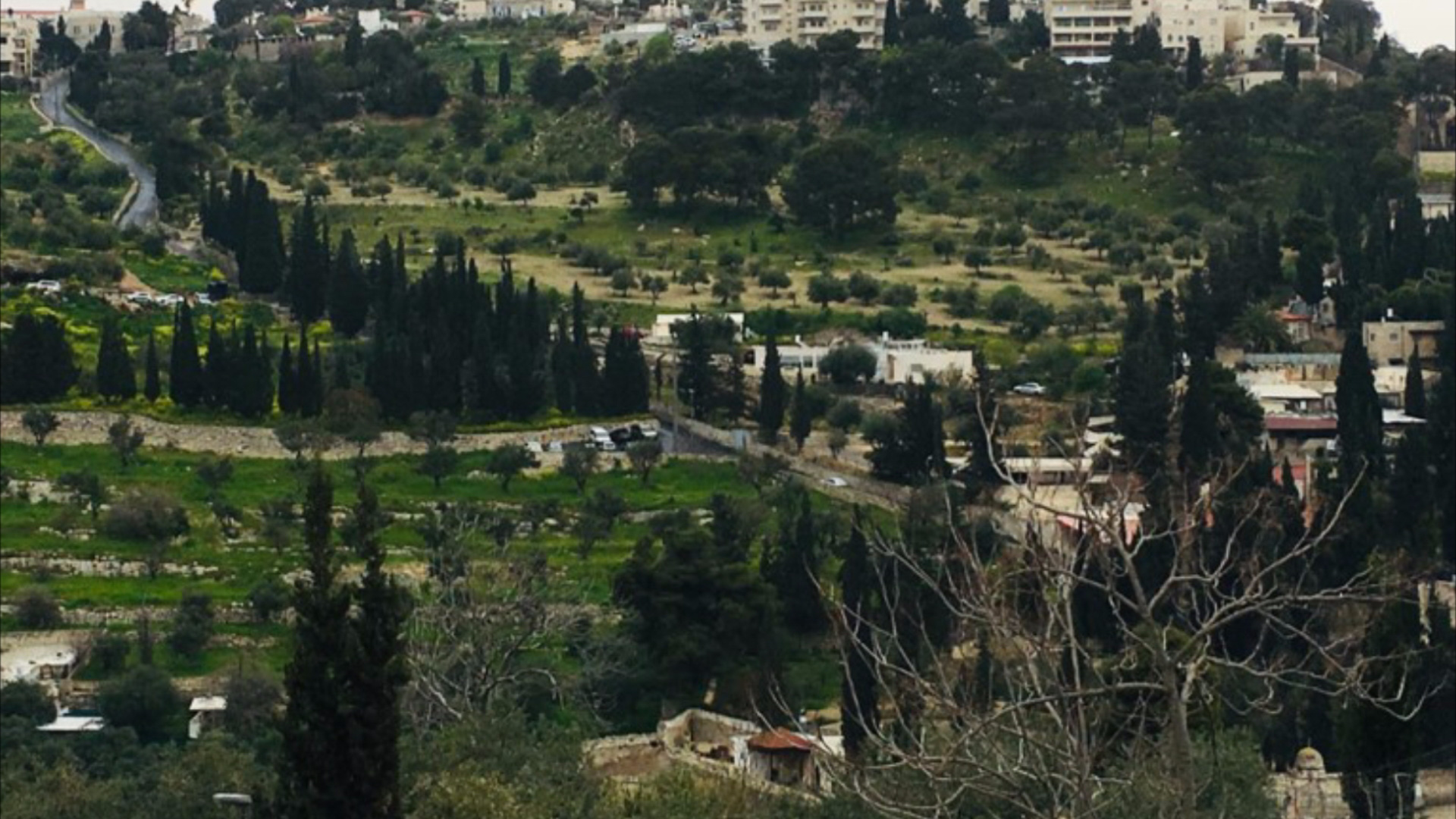 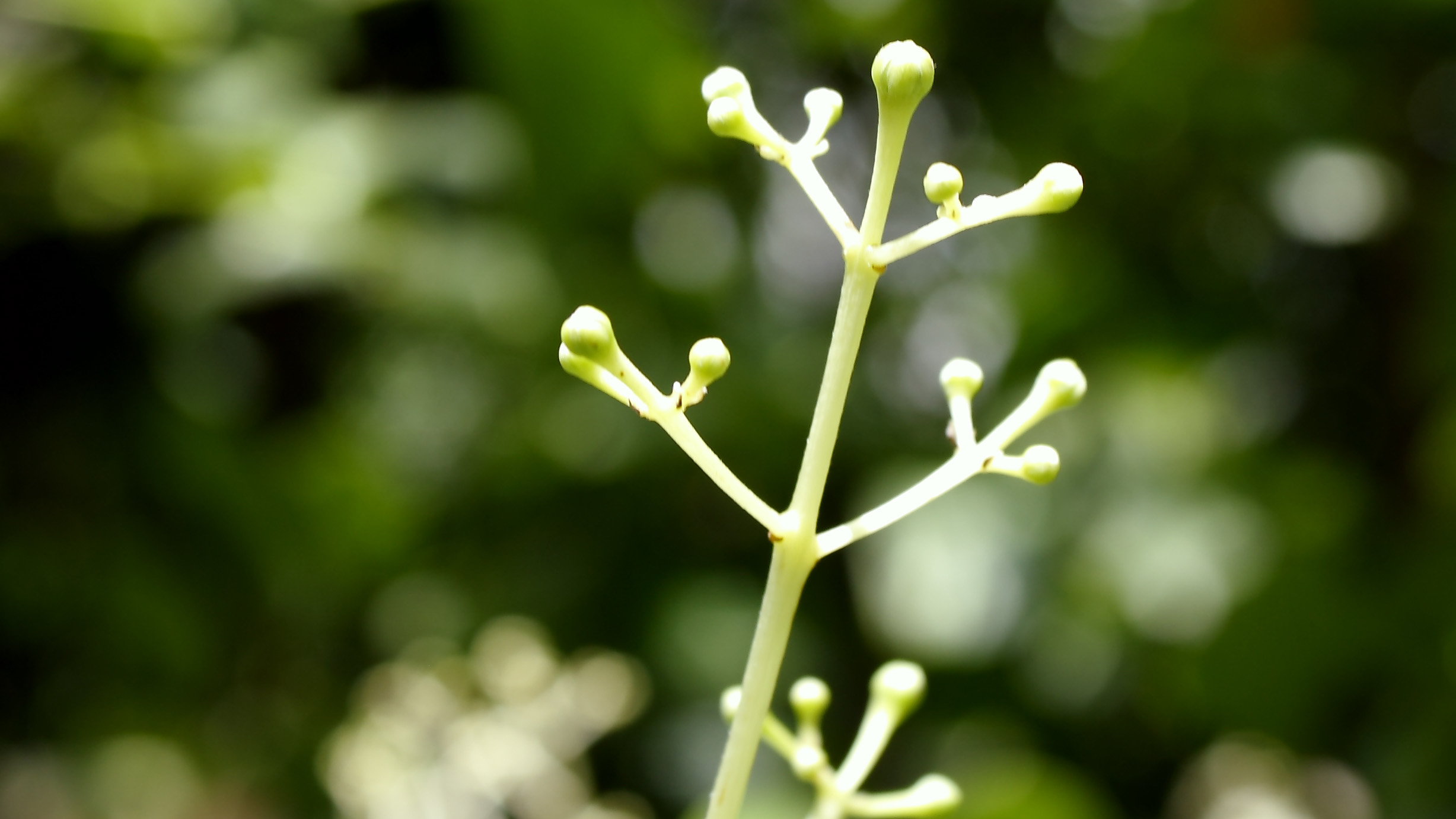 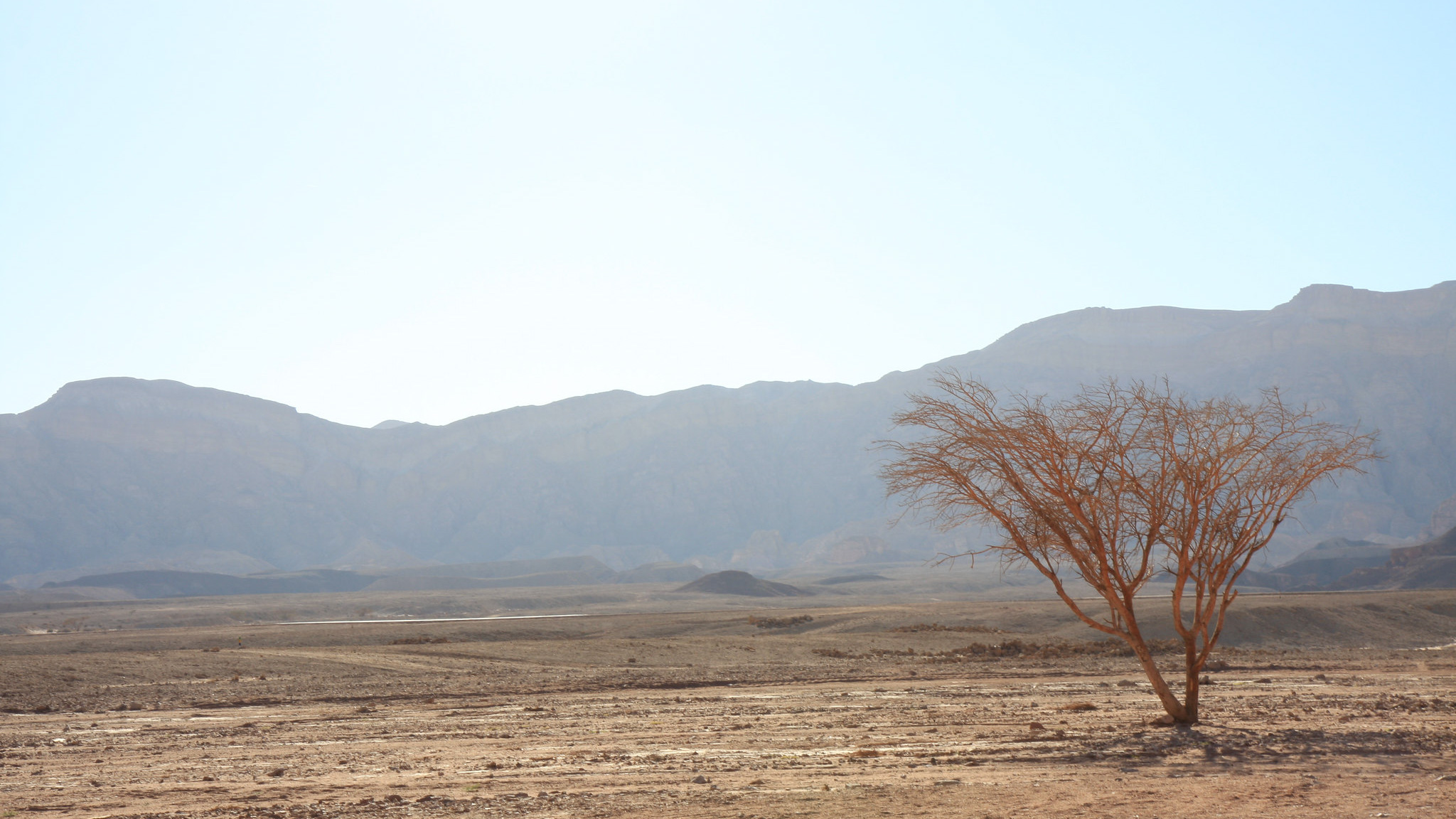 Developing a healthy prayer life isn’t always an easy thing to do. There are hindrances to praying, different needs, and different ways of praying. Jesus had some unusual habits in his prayer life. This lesson will get you started.

Everything Points to Him